Jinchan Dashan is an expert on edible fungi for you！ 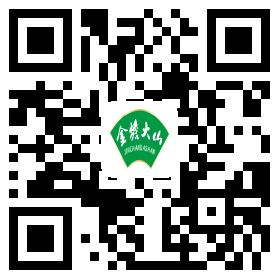 First, open up the market with the help of DS&H Group’s existing sales channels. DS&H Group is a key leading enterprise in the national agricultural industrialization, and an enterprise group with the integration of science, agriculture, industry and trade. Its products are exported to 71 countries and regions such as Europe, America and Japan. In domestic market, it maintains good cooperation with Wal-Mart, Metro, Tesco, RT-Mart, Yichu Lotus, Baijia and other chain stores; the Group has established channels of food and distribution, and franchised stores to form an efficient industrial chain.

Second, build its own marketing channels and creates a national sales network. Jinchan Dashan uses its own advantages to build a sales network nationwide, with Guizhou as the core area to radiate the whole China.

Third, expand international market. In the case of mature conditions, promote Guizhou bamboo fungus to the global market with its advantages.